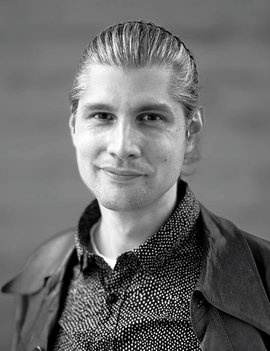 Philipp is an alumni of Berlinale Talents, the ZFF Masterclass, the Robert Bosch Foundation’s Film Prize for International Co-Production and the UFA Fiction Storyliner Programme.

Working as script supervisor and assistant director in German film and TV,  he graduated with a BA in journalism/media management from the Magdeburg-Stendal University of Applied Sciences and an MA in producing from the UK's National Film & Television School, where he met future producing partner Jelena Goldbach.

As video producer for various UK charities, Philipp has worked in Afghanistan, Syria and Bangladesh. Today he works as a producer and screenwriter. 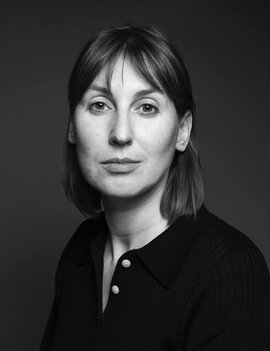 As a producer, Jelena has been striving to give a voice to women and their stories.

She produced THE CHICKEN, which world-premiered in Cannes Critics’ Week and won the European Film Award for best short film.

Another project - FOUR CORNERS OF A CIRCLE - premiered at the Berlin Film Festival and Locarno.

Jelena is a member of the European Film Academy, Women in Film & Television E.V.

and a graduate of Berlinale Talents, as well as the renowned European EAVE programme for producers. 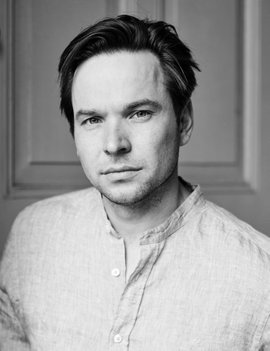 Jannik studied acting at the University of the Arts in Berlin, before receiving a fellowship with renowned German theater director Peter Zadek.

He performed on stages across Germany, while starring in supporting roles in various German film and TV productions.

After starting work as assistant director on TATORT and POLIZEIRUF 110, Jannik began producing short films with up-and-coming talent, such as 2020's OBSESSION.

Together with ZAK Film Productions, he embarked on producing his documentary project BEAUTY WILL SAVE THE WORLD, which has since received acclaim on film festivals across the world.

ZAK Film Productions is based in Berlin, Paris and London, so wherever you are, we hope we can meet you in person.

We respectfully request that you do NOT send us any unsolicited creative materials.

Please read our Terms and Conditions for more information.