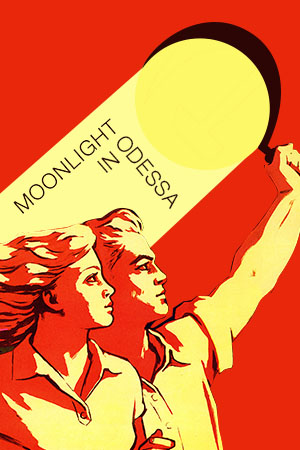 Daria, a savvy, warmhearted but standoffish secretary in 1990s Odessa, Ukraine, takes a second job at "Soviet Unions", an Internet dating service that connects Western men with Ukrainian women. As Daria, who is fluent in English, bridges the language gap between East and West, she wonders if she will ever find true love, as her own romantic life starts swirling between a sweet suitor in California, a Ukrainian gangster and her manic boss.

Based on the novel by Janet Skeslien Charles