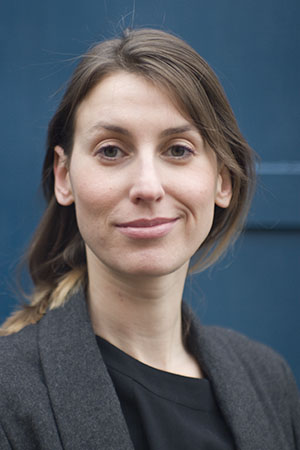 Born in Russia, schooled in Germany, a graduate of the Central Saint Martin's College of Art and Design, Jelena completed her MA in Film & TV Producing at the National Film and Television School. Her first short fiction film "Akbulak" (2008) shot on location in Russia and Kazakhstan has gone on to receive a string of international awards and nominations and was acquired for television by Arte and SBS Australia. Along with developing and co-producing documentaries and shorts, Jelena is continuing her collaboration with the director of "Akbulak" Tatiana Korol following the international success of the film and planning another project set in UK and Russia.